Last week I provided an overview about increasing subscribers on YouTube. One of the ways I suggested was positioning yourself as an ‘influencer’. This week I would like to dig deeper into this strategy. 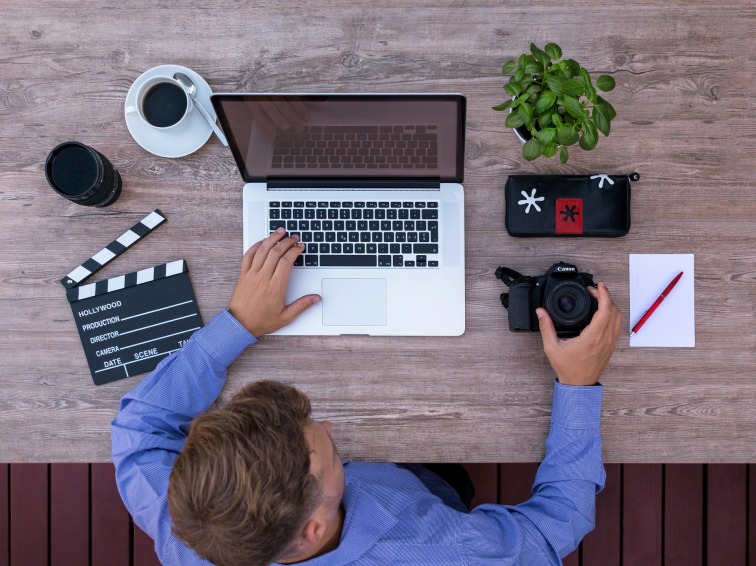 So then, if YouTubers are not celebrities, is being a YouTube influencer like being a book or music critic? Not necessarily, as the key to being likeable on YouTube is being as ‘down to earth’ and being as sincere as possible. You are basically a friend of your audience, who happened to like something and would like to share. I think this aspect is crucial in this way. Snobbery usually doesn’t work for the YouTube audience, so likeability is pretty important that way also.

So why is being an influencer so effective for increasing your subscribers? Think of it this way, as a musician I can just post videos of my tracks, live performances and maybe some clips. This would be a nice channel, but it would only relate to the niche audience who listens to my music. But what if I also post videos where I talk about my favorite albums in 2017 or a great concert I went to, or a good book I’ve read or a good movie I watched? I would also reach out to people who don’t necessarily listen my style of music or not just music fans in general but a more diverse cultural audience. So, this would not only help me move from my own niche crowd to a more mainstream audience, but it would also help diversify the content of my channel to make the overall content more interesting!

Seems like a pretty straightforward plan, right? Well maybe some of us don’t like to talk into the camera, or they don’t like the spotlight, which is completely okay. If this is the case, then you can always partner with another influencer in your field, where you can create videos together. You could also interview fellow influencers about different topics, which could also lead to really interesting results. Again, the idea is to diversify the content of your channel and to move yourself from a niche audience to more general one in order to get more subscribers.

Many artists such as Pomplamoose have enjoyed great career success due to using their YouTube channel effectively. While they are heavy on the content with large production value, as DIY artists this is also not the only option. You can simply create a nice YouTube channel with a good microphone, and iPhone camera, an editing software and cool ideas! In the end what matters is the content you provide for your audience, and that will get you far ahead in the long run.

Who are some of your favorite YouTube influencers? Have you encountered any brand campaigns that they partnered?

Alper Tuzcu is a Berklee College of Music and Denison University alumni, and a Boston based guitarist, songwriter and producer. His new EP ‘Lines’ was released on November 17, 2017 and his debut eclectic album ‘Between 12 Waters’ featuring 8 different vocalists is available on Spotify. You can follow him on Instagram or Twitter, or visit his website www.alpertuzcu.com